Firefox CAN Be Faster – 4 Easy Tricks

How to Double Firefox Speed

Microsoft released the Multilingual User Interface Packs for Windows 7 RTM on August 25th 2009 via Windows Update. At the end of the past week, the direct download links for the Windows 7 RTM MUI Packs were also made public, allowing all users to grab the releases. Of course that not all Windows 7 users will in fact be able to take advantage of the MUI Packs. When it comes down to Windows 7, Microsoft went with the same strategy as for Windows Vista.

In this regard, only the Ultimate and Enterprise editions of Windows 7 are capable of integrating the Multilingual User Interface packs, just as it was the case with Vista’s Enterprise and Ultimate SKUs. Windows 7 Enterprise is of course available only to volume licensing customers with Software Assurance, while Ultimate is the high-end edition of Windows 7, and the most costly.

The MUI Packs allow end users to install more languages than just one in Windows 7 and to have the operating system’s graphical user interface be tailored for each specific additional language. The general strategy for Microsoft is to serve the MUI Packs as optional updates via WU to just Enterprise and ultimate users of Windows 7. But for those who want to grab the Windows 7 MUI Packs themselves, the direct download links are now available both for the 32-bit (x86) and 64-bit (x64) flavors of the operating system. 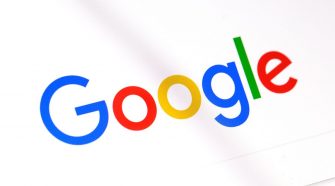